Kristoffer Gildenlöw and a wonderful band of musicians were at Boerderij Cultuurpodium tonight for the CD launch party of @The Rain. A surprising set up, certainly for photographers, with the band playing behind a transparent screen that was used to display short movies, and video clips while the music was played. It made ‘traditional live pics’ almost impossible, although some kept trying, and led to some interesting effects once I changed my mode of taking photos.

In my album review I said that this music requires attentive listening, and I was afraid it would be hard to make that possible live – using the screen next to the music turned out ot be the perfect way. Kristoffer’s band was in good shape – the guitar, violin and keyboard sounded exactly as they should, after hearing the album. The music built the atmosphere of fear and emotion the main character in the album’s concept – a man suffering from dementia – goes through. This was accompanied by still and moving images on the screen, that when looked at from the right angle, put the band in the middle of the presented scenes. The music was good, the atmosphere was fitting and the set up surprisingly photogenic, despite being hard to capture perfectly. 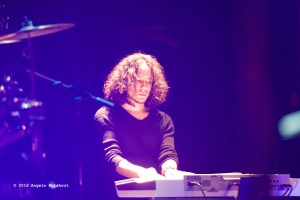 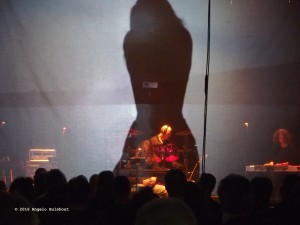 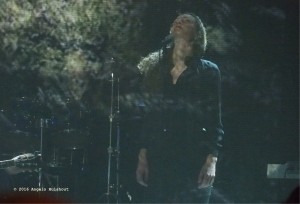 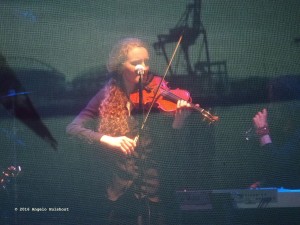 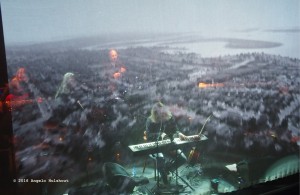 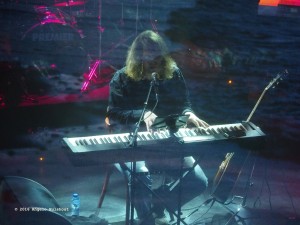 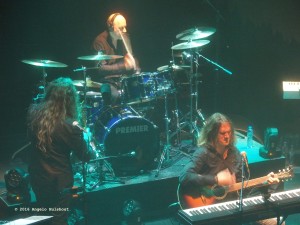 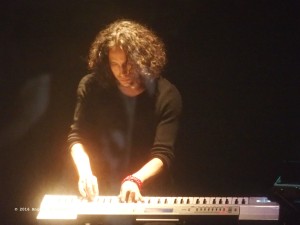 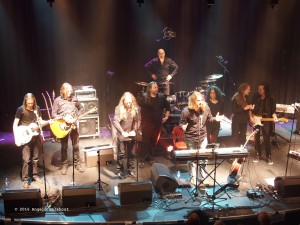 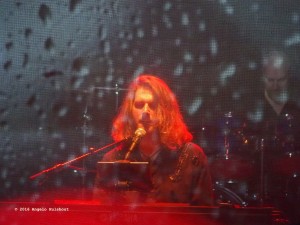 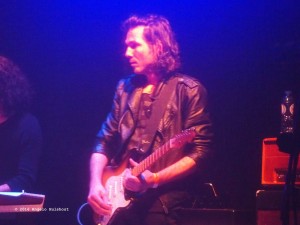 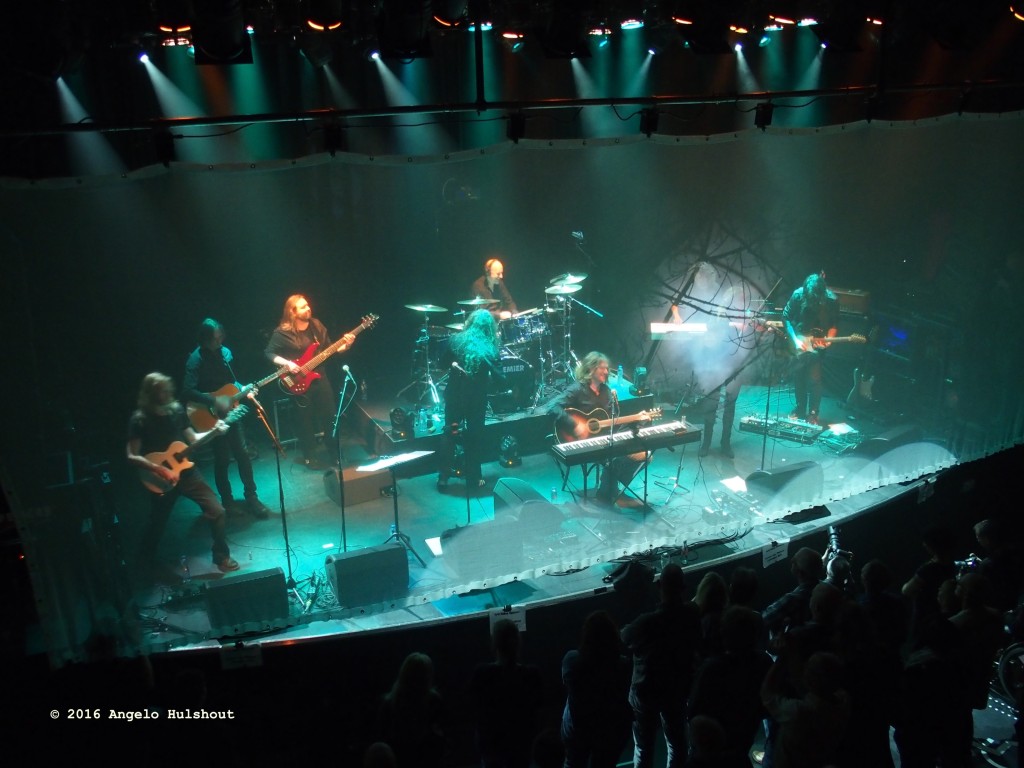